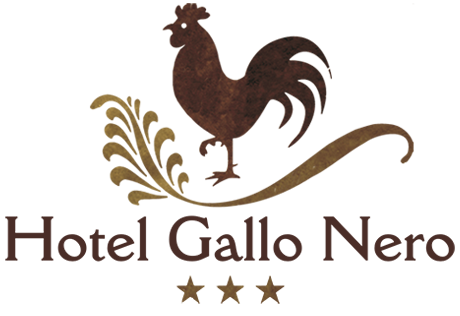 Elba is the third Italian island in terms of territorial expansion and the largest of the seven islands of the Tuscan Archipelago. It is the most diverse landscape.

Today the island is a vacation destination for over three million tourists a year, who choose them for the beauty of the sea and beautiful nature, which is still wild for long stretches.

Despite the seven municipalities and numerous historical villages, Elba is a very green island with a rich plant heritage that comes alive with colors from the cliffs to the summit of Monte Capanne (1,019 meters), especially in spring and autumn. From this point of view, the mild climate with average temperatures of 10 ° in winter and 24-30 ° in summer plays an important role.

From the sea to the mountains

Elba has been valued for over half a century for the clarity of the sea and the diversity of the 100 beaches and coves that follow one another along the 147 km of coastline. Thanks to the many water activities, Elba can satisfy any sea lover, as it offers services at all levels. For many years, however, there has been a growing number of enthusiasts who have opted for trekking and mountain biking on an exceptional network of hiking trails, as it crosses width and length and offers ever-changing environments and landscapes.

The naturalistic values of Elba and the other Tuscan islands led to the creation of the Tuscan Archipelago National Park in 1996, the largest marine reserve in the Mediterranean. Elba is the seat of the Park and Reserve “Islands of Tuscany MAB UNESCO”, protects about half of its territory, which is rich in valuable natural ecosystems. From Elba you also have daily access to the protected island of Pianosa, a truly historical-naturalistic jewel and one of the most popular travel destinations in the archipelago.

Elba has been known for its rich iron and mineral deposits since ancient times and was the subject of important rulers. Etruscans, Romans, Pisans, Spaniards and French have left significant traces on the island. Towers, fortresses, ancient remains of villas testify to the strategic importance of the island in history. The most famous monuments include the Medici fortresses in Portoferraio, the Spanish fortress in Porto Azzurro and the two residences of the most famous guest, Napoleon Bonaparte, who was in exile and ruled here.

Many factors make Elba an ideal holiday destination, but the proximity to the continent is also important: The island is only 10 kilometers from Piombino and can be reached by ferry in an hour. 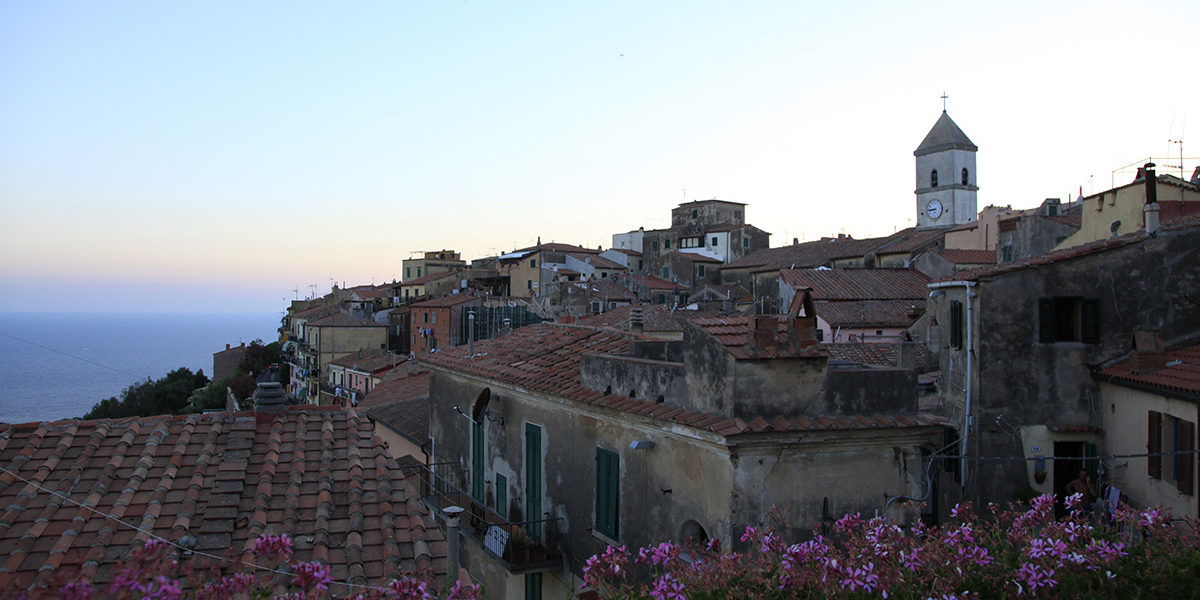 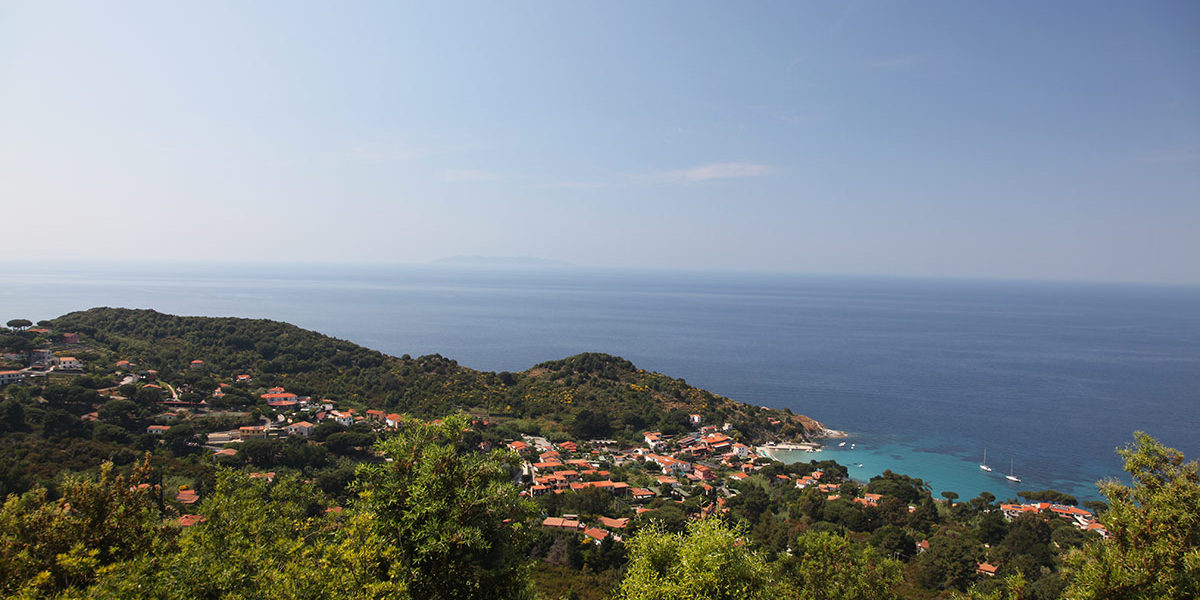 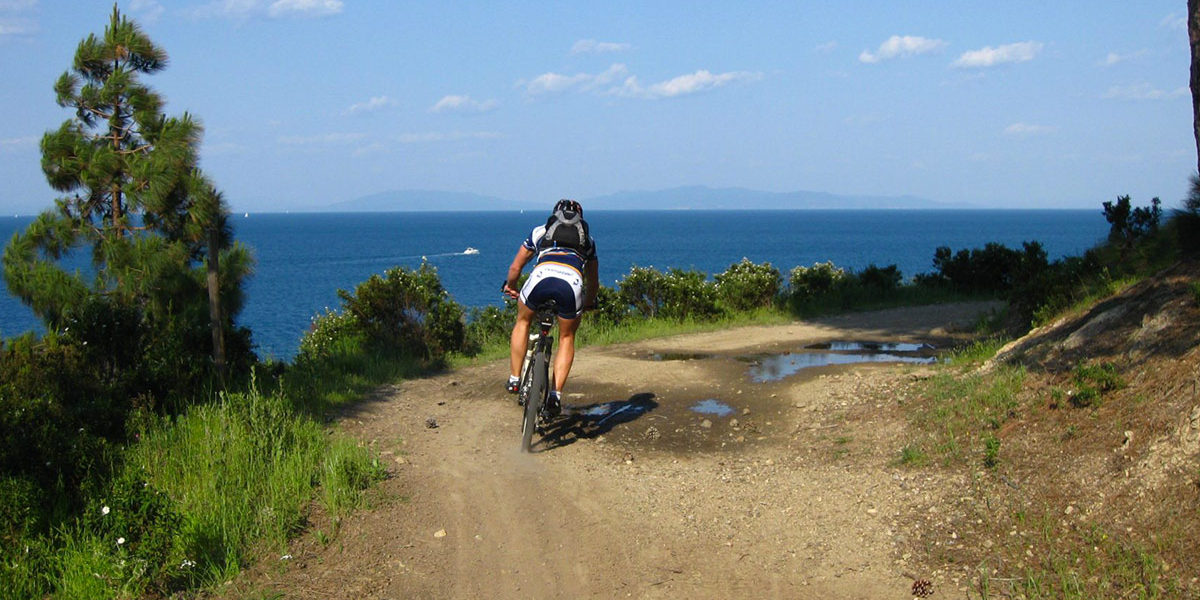 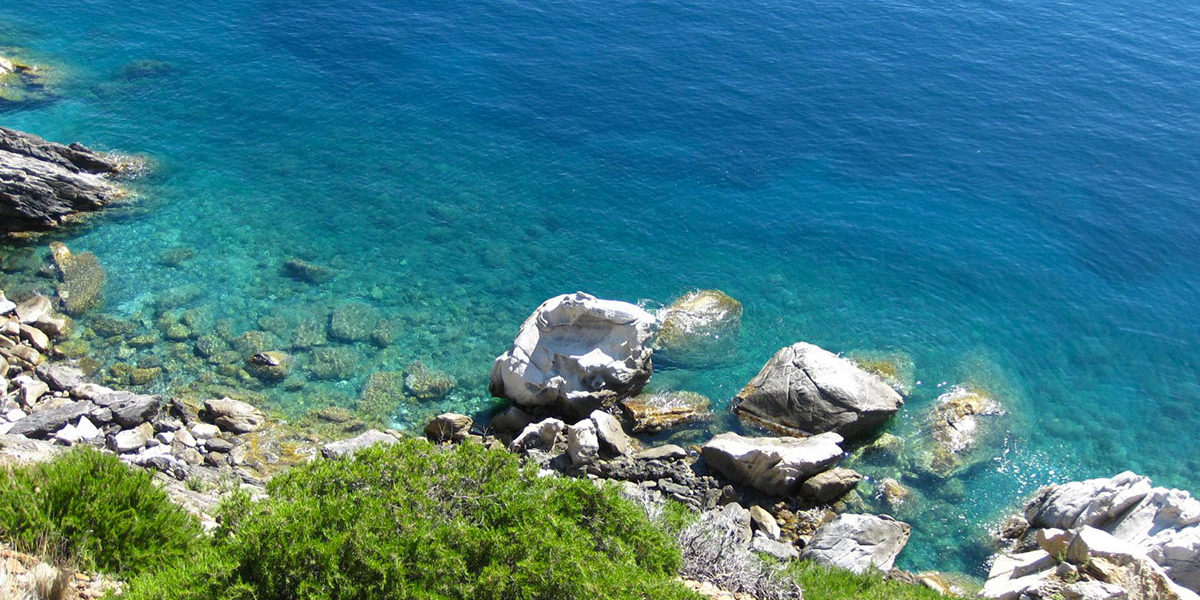 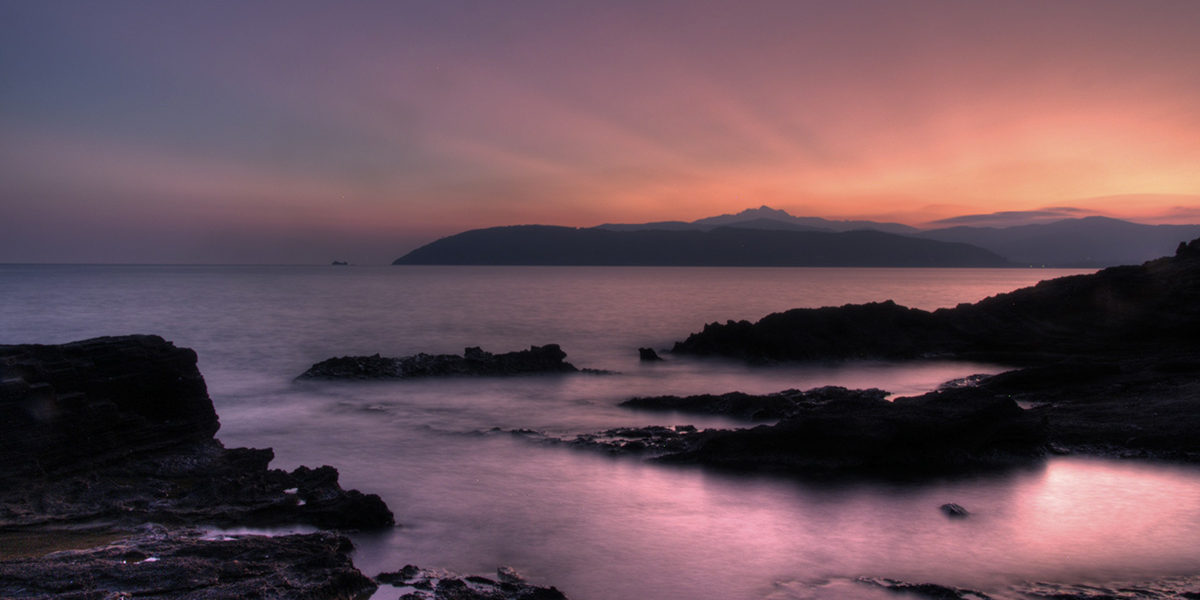 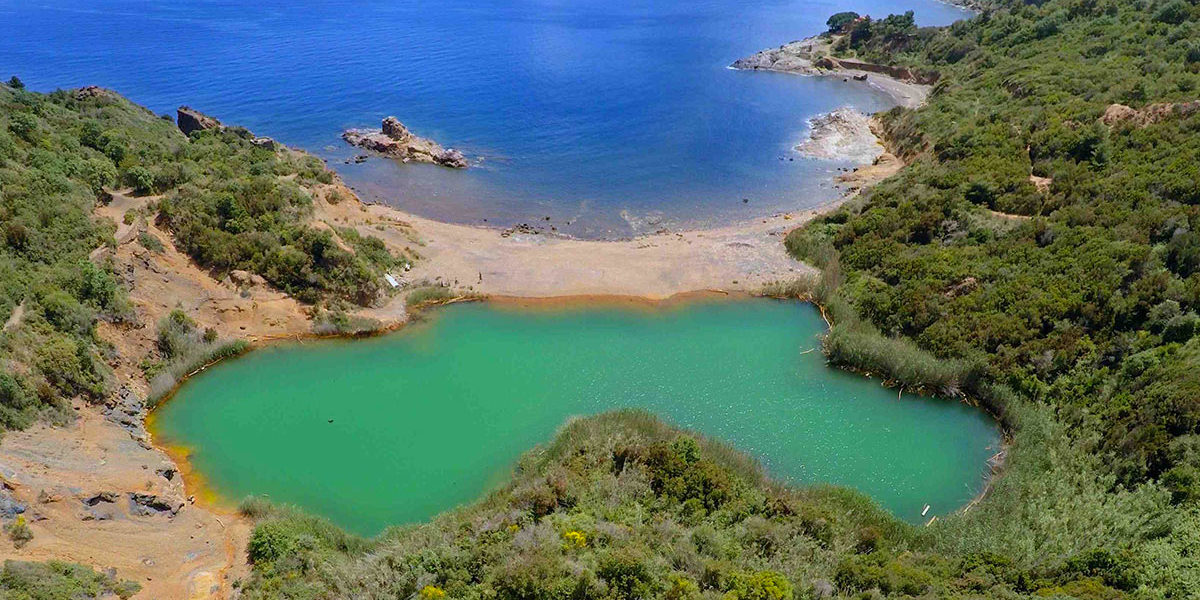 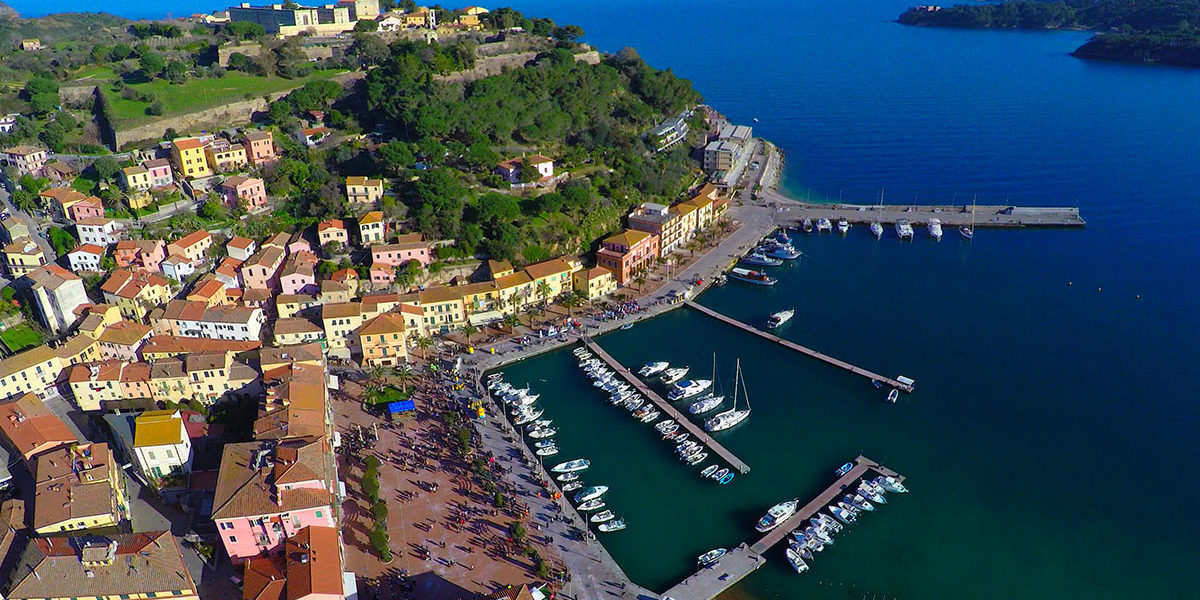 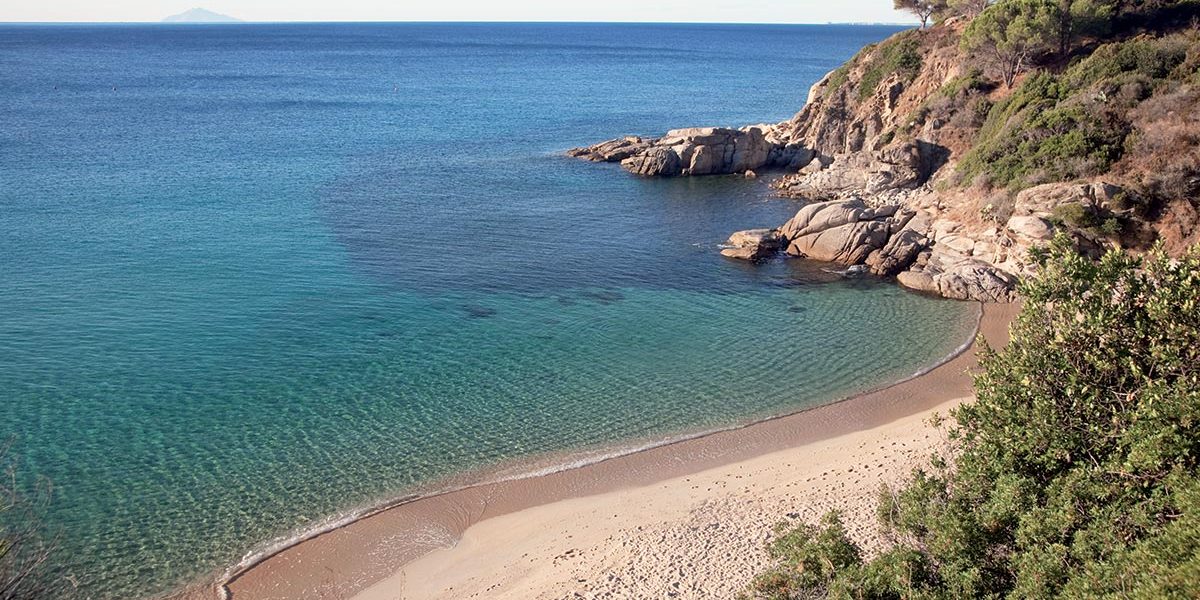 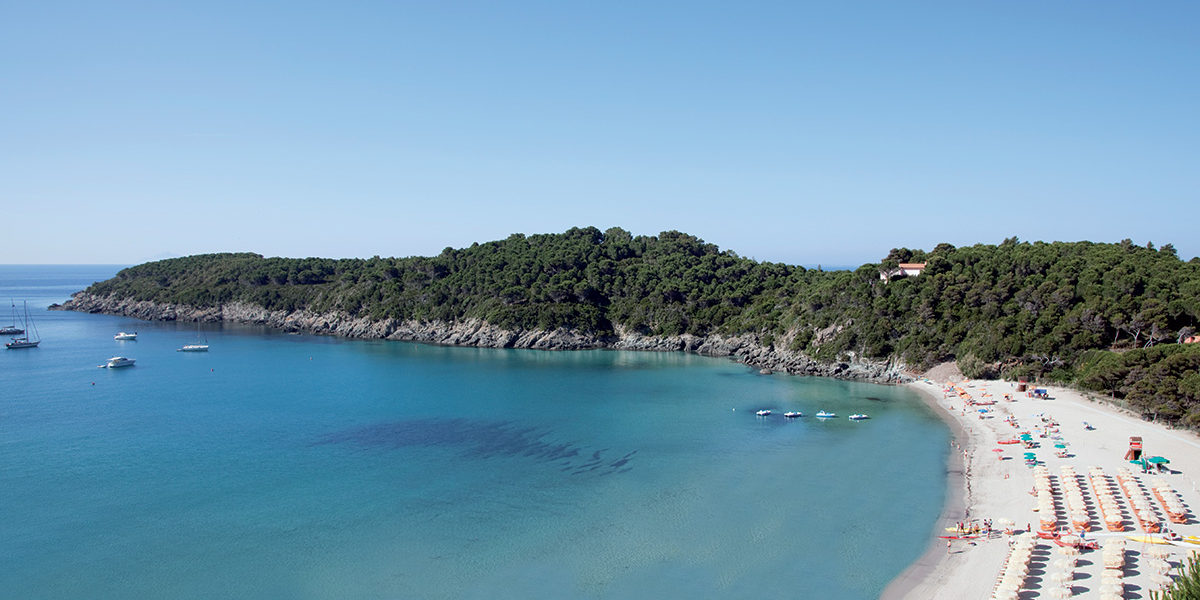 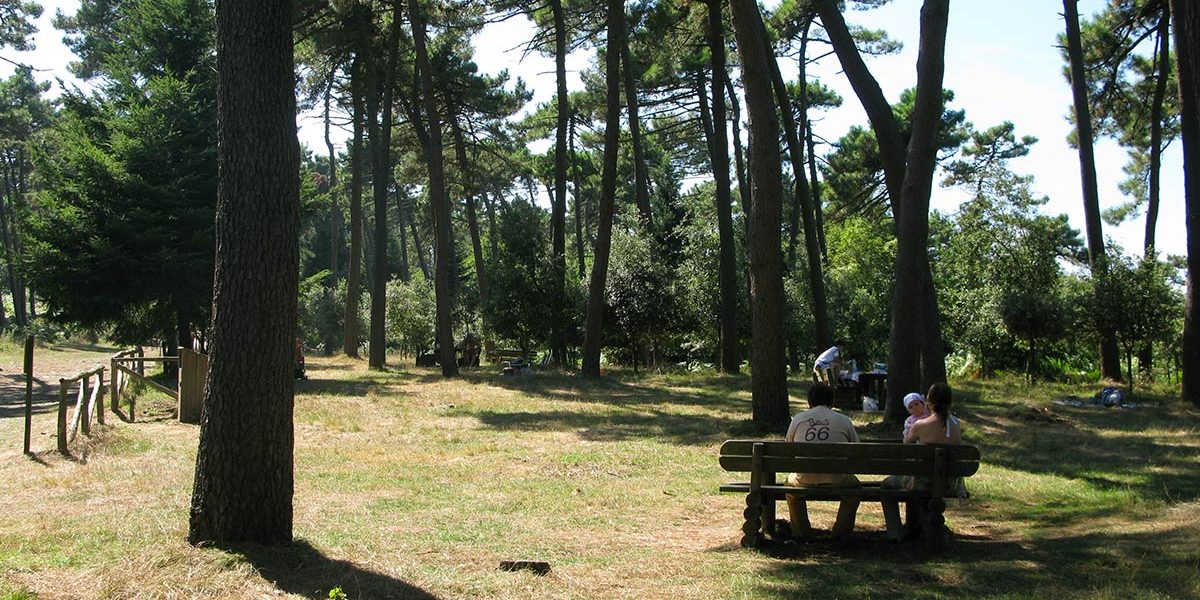 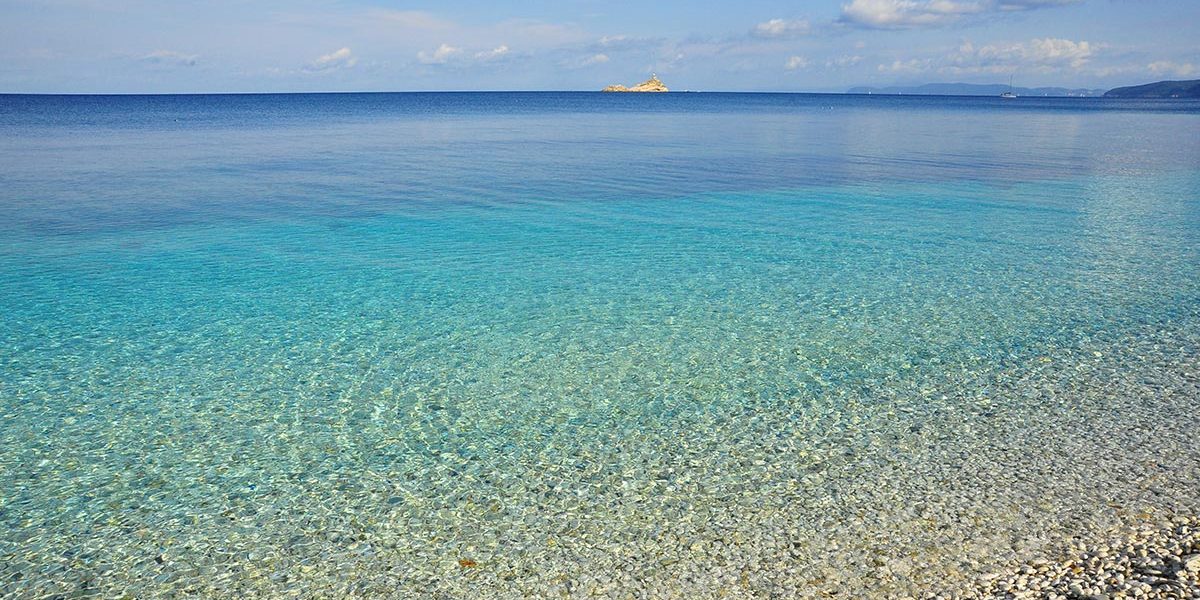 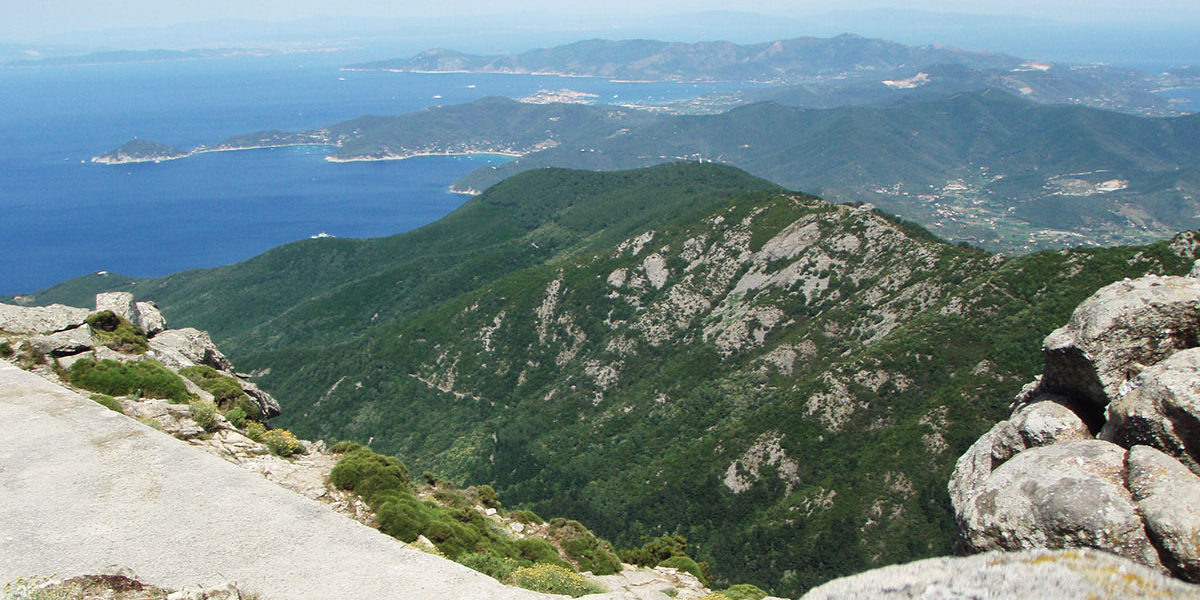